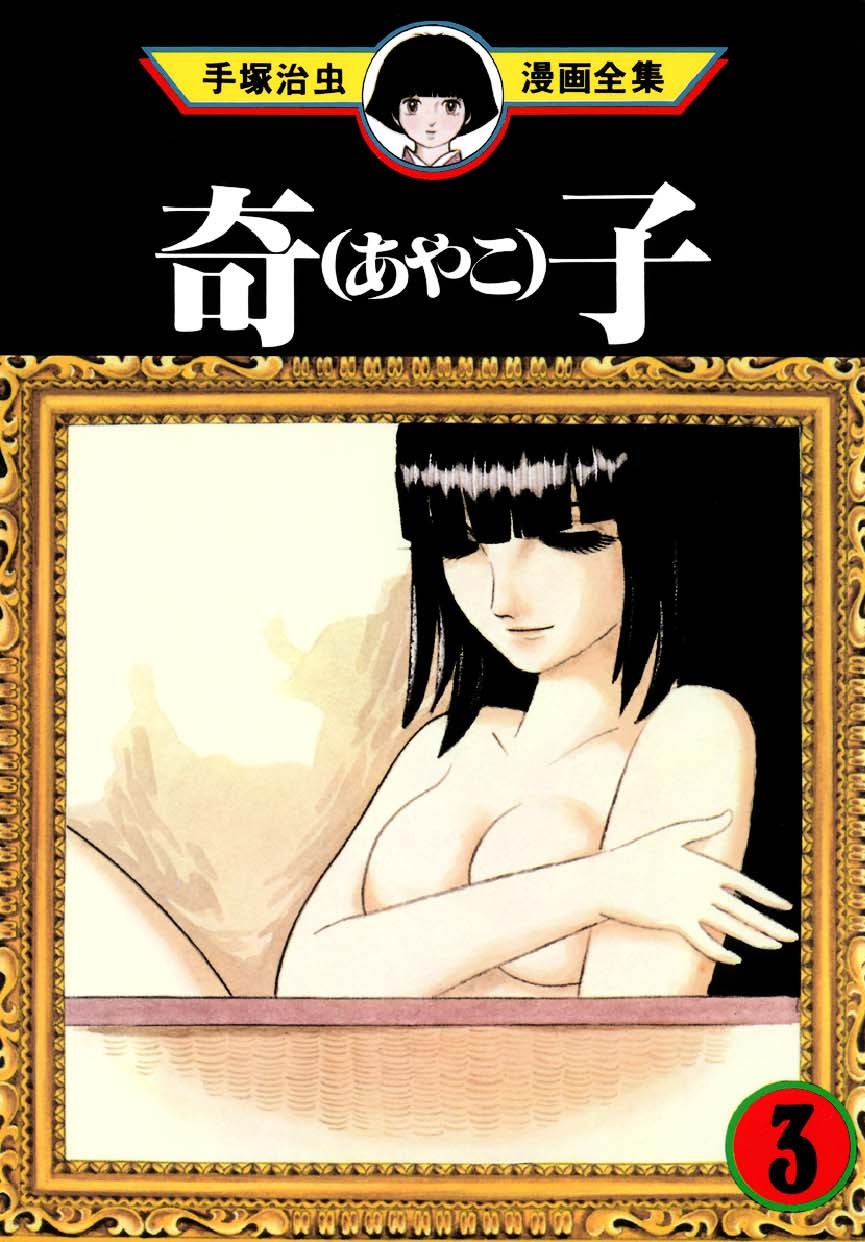 The year is 1949. Crushed by the Allied Powers, occupied by General MacArthur’s armies, Japan has been experiencing massive change. Agricultural reform is dissolving large estates and redistributing plots to tenant farmers—terrible news, if you’re landowners like the archconservative Tenge family. For patriarch Sakuemon, the chagrin of one of his sons coming home alive from a P.O.W. camp instead of having died for the Emperor is topped only by the revelation that another of his is consorting with “the reds.” What solace does he have but his youngest Ayako, apple of his eye, at once daughter and granddaughter? [Official English](http://www.vertical-inc.com/books/ayako.html) --- **Volumes 197-199 of the Osamu Tezuka Complete Works**